Caroline Heinecke, born in 1986 in Nordhausen in the Harz Mountains, studied visual communication at the Anhalt University of Applied Sciences in Dessau. In 2017, she decided to express her feeling for compositions of colours, forms and arrangements through another medium — photography. Heinecke studied at the Ostkreuzschule für Fotografie in Berlin Weissensee between 2017 and 2020. Her passion is still life. She succeeds in constructing visually exciting pictures from ordinary things by means of an extraordinary design. The patient objects often take on the role of supporting actors until the photographer lets us see them through her eyes. The reality reflected in her photographs appears slightly removed, in a sense, centred and alive in its motionlessness. Besides exhibitions at the Copenhagen Photo Festival or the LUMIX Festival, she can also already look back on a series of publications, including in the photo magazines “Der Greif” and “Photonews” and Stern Magazine.

In her work “Masters of Things” Caroline Heinecke deals with curious collections, those whose motif at first glance may seem somewhat bizarre or distant. Over the past three years, the Berlin-based still-life photographer has sought intensive contact with collecting people and photographed their curious collections. The quality of the work comes from the amazement one experiences when looking at the odd collectibles. But the much greater surprise is in the ingenuity with which the photographer presents things to us. 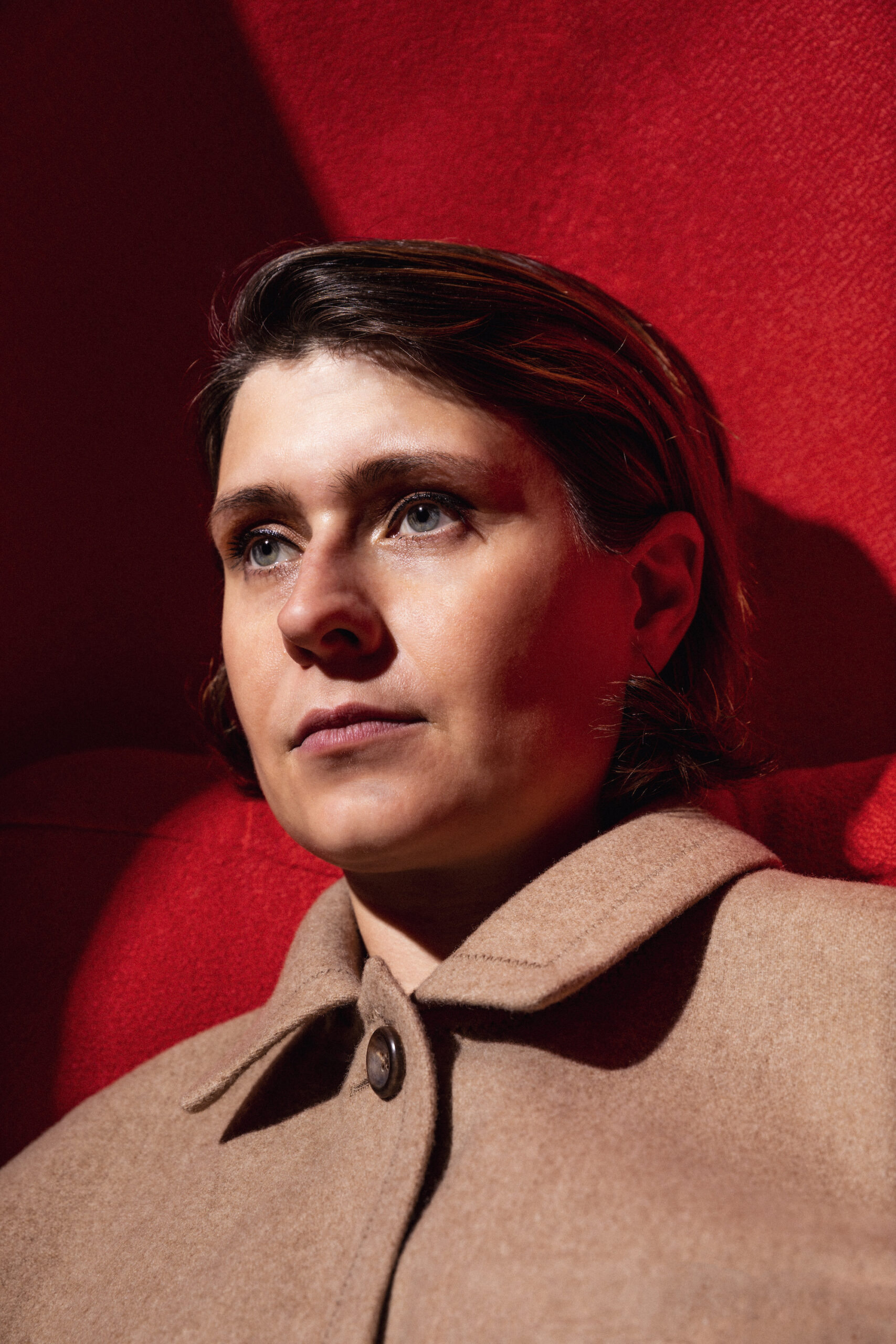